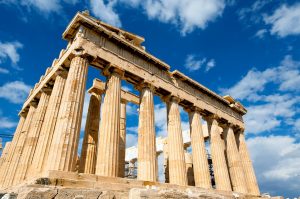 Fantasy has always intrigued me and I’ve read it since my childhood (C.S Lewis and Enid Blyton being my favourite). I wanted to create a fascinating world that was magical and I hope I have achieved this. With this insight into the writing of The Third Realm, I’m sure my readers will enjoy it that little bit more.

Financial manager by day. Writer by night. Author of The Trinity Chronicles. Quote ~ Always believe in yourself because you never know, your time could be now. View all posts by Charmaine Theron