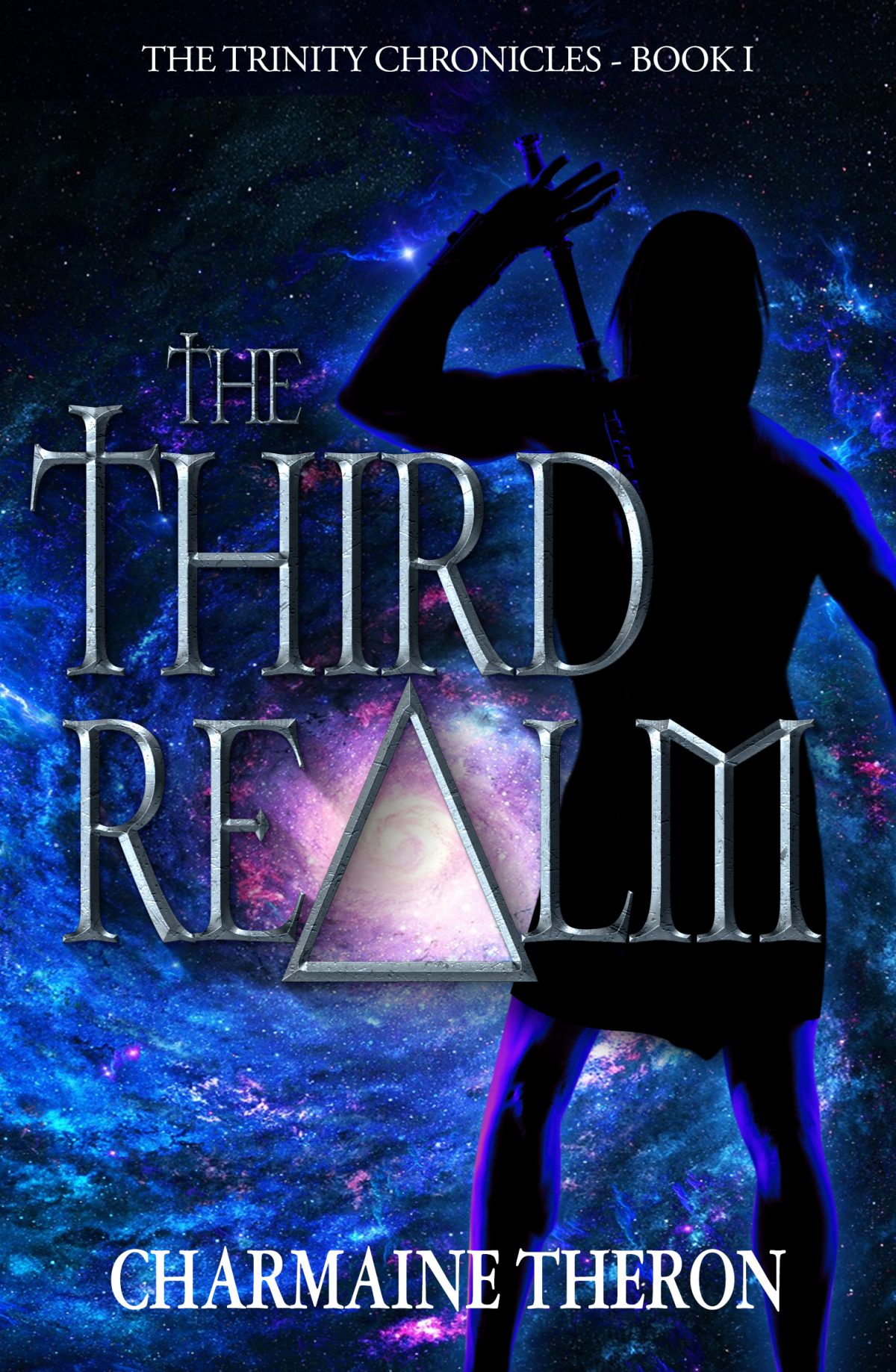 When Ash, a 16-year-old city-slicker awakens in the Third Realm, he has no recollection of who he is or where he comes from. Chosen by the City of Seraph’s Guardians to be a soldier in their elite army, he quickly discovers that this is not his ultimate destiny.

In the Under Realm, a dark force is rising – Drakon and his followers, The Fallen, have resurrected their army, the Dark Legion and they prepare to invade the City.

The Guardians and Ash will do everything in their power to protect their City. But Drakon has come prepared – what was once lost is now in his possession. And nothing can stand in his way – not even the Fifth Guardian, the most powerful of them all.

Teen/young adult fantasy fiction and for adults young at heart!

The Third Realm is available as an e-book. To purchase follow the links below: